Barenbrug has organized a field workshop in Moscow for the European Network of Agricultural Journalists (ENAJ).

From 12 to 15 August, 17 agricultural journalists from 11 different European countries visited the vicinity of Moscow to learn about Russian agriculture and the effect of a healthy soil on dairy products.

Accompanied by Russian and Dutch representatives from Barenbrug, the group of journalists visited two dairy farms and a dairy processing company. During the event there were expert talks from Nick van Eekeren of Louis Bolk Institute, representatives of the participating companies and an official from the Government Institute for Grass and Legumes.

The program focused on the importance of soil quality for agriculture, how to manage this and the important role that grass can play in managing soil. Healthy soil will improve the yield of plants. This also has an effect on the nutrients in the plants, water regulation and biodiversity. It showed that permanent grassland improves the organic matter in the soil more than permanent arable land. Temporary grassland and arable land have more or less the same effect on Soil Organic Matter. Grassland, both permanent and temporary, have a far better effect on the number of earthworms in the soil.

The clear message was: look more often under the grass sward! Every farmer should dig a hole once in a while.

25% of the worlds vegetation is covered with grass. For the professional use of grass as a forage crop, Barenbrug develops solutions for climate issues, to improve the on-farm nutrients cycle, as a protein source and with digestible fiber for more healthy cows. 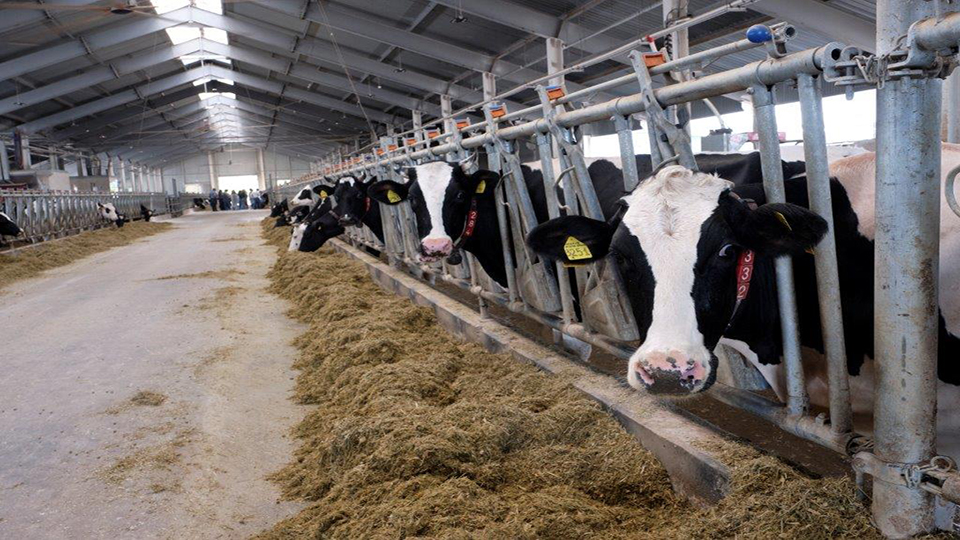 The Louis Bolk Institute (LBI) is an independent, mid-sized organisation for research and advice based in Bunnik, the Netherlands. Since 1976, LBI develops knowledge for sustainable agriculture, nutrition and health – three areas that, in their view, are interconnected. Key focus in the projects is strengthening natural systems and processes in these areas. Research activities are carried out in close collaboration with producers and stakeholders, resulting in solutions with a practical implementation perspective.

The LBI believes that soil fertility and soil health are the starting point for the production of healthy crops and forage, and hence healthy animal products. More information can be found at http://www.louisbolk.org.